Hospital Readmissions Reduction Program does not provide the right incentives: Issues and remedies 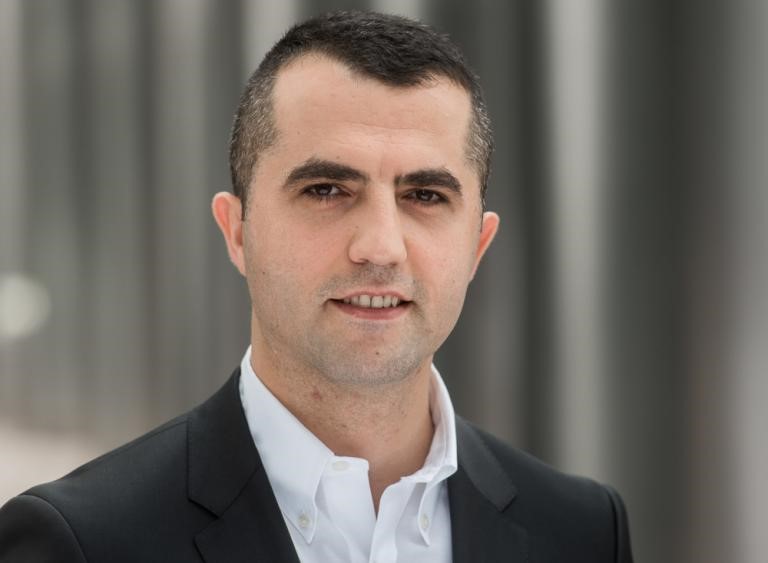 Kenan’s current research studies the impact of consumer behaviour on the performance of supply chains and service systems. His broad research interests lie in the areas of healthcare operations, supply-chain management, production and inventory systems, pricing and revenue management, and marketing and operations interface.

The Hospital Readmissions Reduction Program (HRRP) reduces Medicare payments to hospitals with higher-than-expected readmission rates where the expected readmission rate for each hospital is determined based on national average readmission levels. Although similar relative performance-based schemes are shown to lead to socially optimal outcomes in other settings, HRRP differs from these schemes in three respects: (i) deviation from the targets are adjusted using a multiplier; (ii) the total financial penalty for a hospital with higher-than-expected readmission rate is capped; and (iii) hospitals with lower-than-expected readmission rates do not receive bonus payments. We study three regulatory schemes derived from HRRP to determine the impact of each feature, and use a principle-agent model to show that: (i) HRRP over-penalizes hospitals with excess readmissions because of the multiplier and its effect can be substantial; (ii) having a penalty cap can curtail the effect of financial incentives and result in a no-equilibrium outcome when the cap is too low; and (iii) not allowing bonus payments leads to many alternative symmetric equilibria, including one where hospitals exert no effort to reduce readmissions. These results show that HRRP does not provide the right incentives for hospitals to reduce readmissions. Next we show that a bundled payment type reimbursement method, which reimburses hospitals once for each episode of care (including readmissions), leads to socially optimal cost and readmissions reduction efforts. Finally, we show that, when delays to accessing care are inevitable, the reimbursement schemes need to provide additional incentives for hospitals to invest sufficiently in capacity. 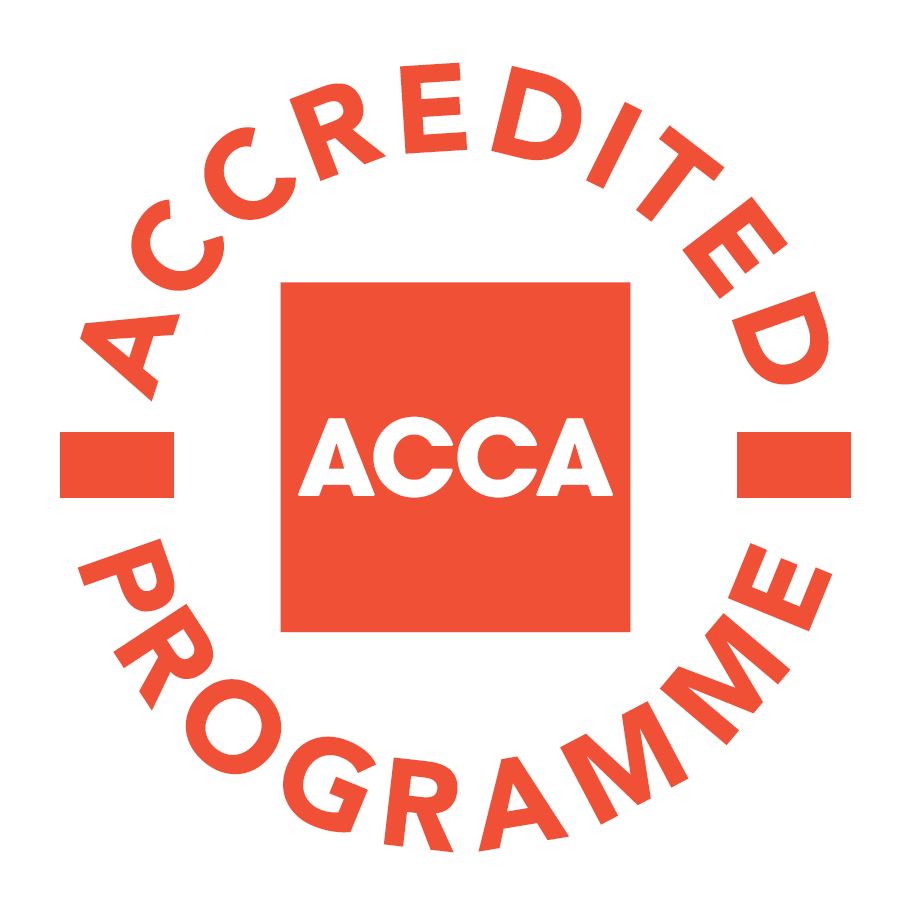